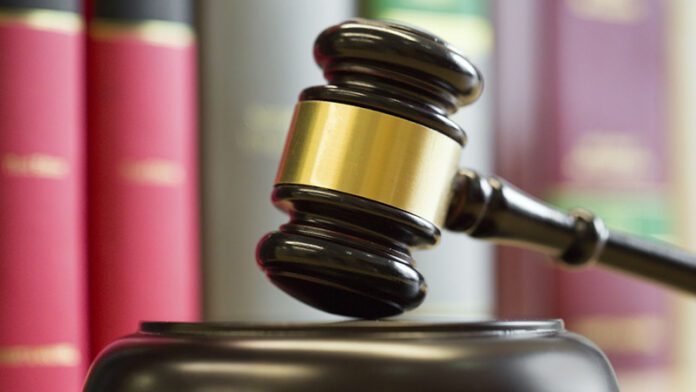 A former employee brought an employment discrimination case contending, among other things, that he was terminated in retaliation for his large medical expense claims and anticipated future use of his employer’s self-insured health plan. He argued that his employer violated ERISA § 510, which makes it unlawful to discharge, fine, suspend, expel, discipline, or discriminate against a participant for exercising a right to which he is entitled under an employee benefit plan, or to interfere with attainment of any right to which a participant may become entitled under the plan. The employer claimed that the employee’s position was simply eliminated, and that his job was intended to be temporary and had become unnecessary.

EBIA Comment: Most ERISA § 510 claims against welfare plans are not successful. When a participant does prevail, as in this case (although the employer has appealed), the court is only permitted to award appropriate “equitable” relief (e.g., reinstatement) to remedy the violation. Money damages are not available to remedy an ERISA § 510 violation. Where reinstatement is not practical or feasible, an employee may be left without a remedy since some courts have rejected claims for lost benefits and back pay. For more information, see EBIA’s ERISA Compliance manual at Section XXXVI.K (“ERISA § 510 Claims for Interference With Protected Benefits”).