Investors Optimistic on Future of Crypto, Fort Worth Mines Bitcoin 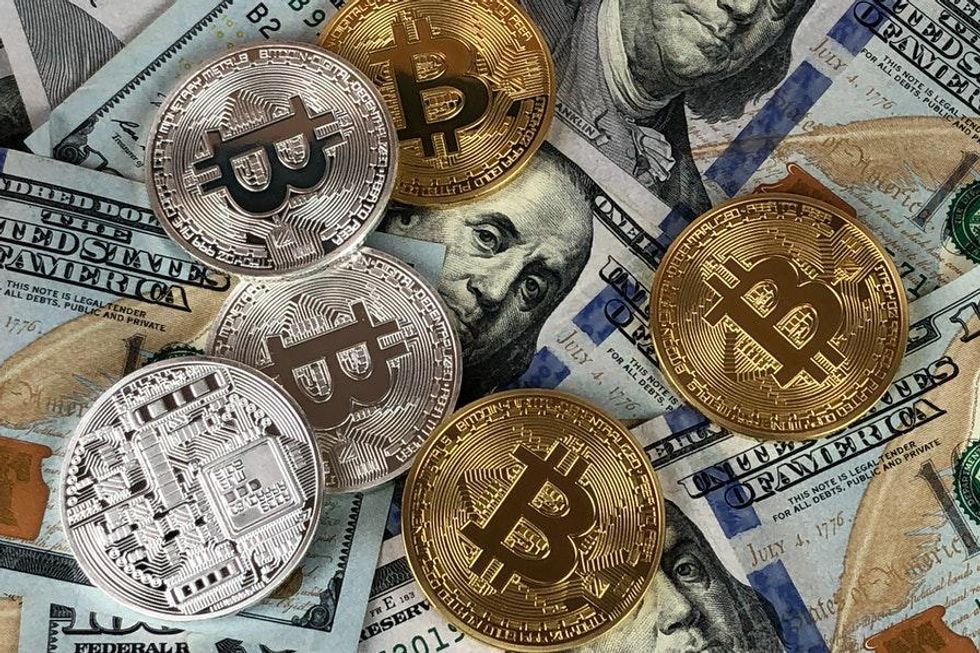 In the blockchain space in April, Bitstamp released a new report investigating investor sentiment across the globe when it comes to future adoption of cryptocurrencies.

Also this past month, Fidelity Investments announced the creation of 12,000 new jobs as it tries to adapt to customer demand for new technology investment options.

Here the Investing News Network (INN) offers a recap of what to know about the blockchain business and cryptocurrencies in the month of April.

Cryptocurrency exchange Bitstamp has put together a document on investor attitudes around the world regarding cryptocurrencies. The Bitstamp Crypto Pulse report shows an “overwhelming belief in crypto’s potential.”

The firm said it engaged with 5,502 institutional investment decision-makers and 23,113 retail investors from across 23 nations. According to the report, the majority of respondents believe cryptocurrencies will overtake established investments as the go-to option for most investors.

“Beyond cryptocurrencies — there are also strong levels of trust all the participants have in relatively new digital asset types, such as stablecoins, CBCDs and NFTs,” the report states.

Only 11 percent of respondents believe cryptocurrencies are an “untrustworthy” investment.

“Our first Crypto Pulse report finds that there is a simple equation for adoption: when investors know more, they trust it more, and thus adopt it more,” Julian Sawyer, CEO of Bitstamp, said in the report.

Fidelity Investments announced it will create 12,000 new jobs in the coming months thanks in large part to increased demand for technology investment solutions, including cryptocurrencies.

“The company’s growth also allows it to invest further in technology, through new digital platforms, and growing areas of customer interest, like cryptocurrency and direct indexing,” the company said in a statement.

The hires will have training made available on these new technology investment options.

“These new product offerings and solutions are supported by the launch of innovative training programs that provide pathways for new hires to be part of the work that is shaping the future of financial services,” Fidelity said.

From around the web

Investors are often a finicky flock, and it can take time for some to adjust their strategies.

In Bitstamp’s industry report, Sawyer said the world of cryptocurrencies gains comfort in the minds of investors when more information becomes available. Plain and simple, right?

Due diligence is vital for any space, but it’s especially key when it comes to new areas and potentially opaque technology solutions. Those who adopt a know-it-all-attitude can risk facing pitfalls.

Investor education surrounding cryptocurrencies continues to lack directness and clarity at times, and it’s clear Sawyer wants a change in how discussions surrounding these markets are held.

The executive added that the entire industry needs to work on a new frame to describe its business and explain the nuances of the space. In his note to the market, Sawyer said:

As part of this ecosystem, we now need to work together to bring these industry bodies to market to ensure that understanding, trust, and adoption continue to rise. This is how we achieve one of the most significant findings from our survey — seeing digital assets overtake traditional investments within a ten-year timeframe.

Don’t forget to follow us @INN_Technology for real-time updates!

Securities Disclosure: I, Bryan Mc Govern, hold no direct investment interest in any company mentioned in this article.

From Your Site Articles

Related Articles Around the Web