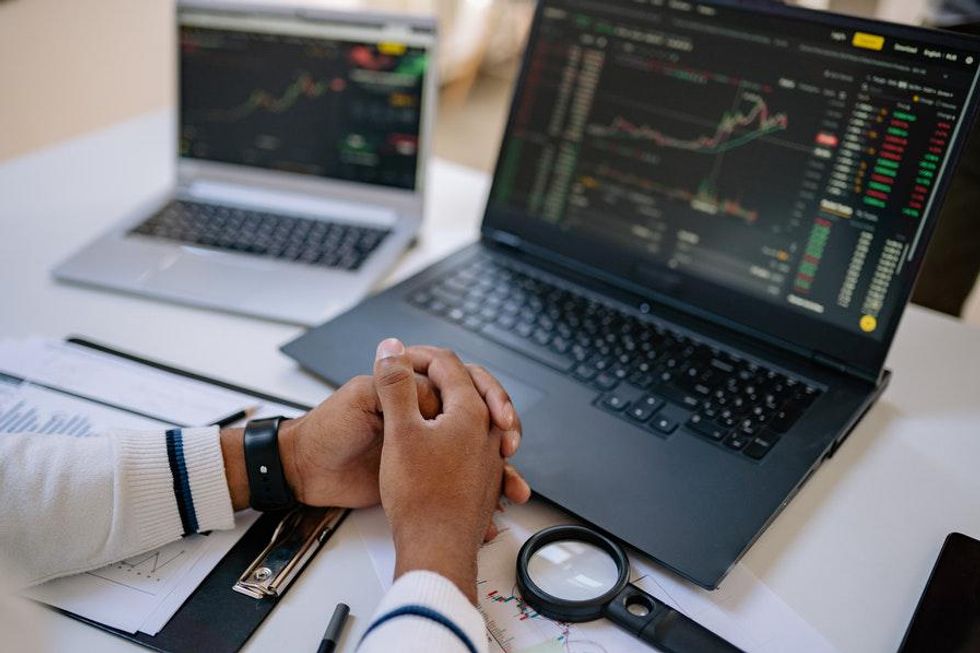 Panelists at a recent Psychedelic Capital monthly event from Microdose discussed a shift in the psychedelic medicine business, and how market trends outside of the industry are at play.

The talk, titled “Market Consolidation: The Next Stage for the Industry?” took place amid an ongoing downturn in value for publicly traded psychedelics companies.

With some laughter in his tone, moderator Richard Skaife, founding partner at the Conscious Fund, referred to the panel as the “doom and gloom” conversation.

Consolidation to take over in psychedelics?

Cody Shandraw, managing partner at Ambria Capital, said the psychedelics industry has gone through different stages in the spotlight, and he now expects to see a serious trend of consolidation in the market.

“I think consolidation is going to continue; it’s just we’re at that stage of the industry,” he said.

According to Shandraw, 2019 was the introductory stage for the psychedelics business opportunity, while in 2020 the market saw its growth stage. He views this consolidation as the next stage, especially as valuations settle down.

“Some of the mature companies are now going to have opportunities to start acquiring assets in the space at valuations they would have paid three, four, five — maybe even 10 times a year or two ago,” Shandraw said. “It’s just the natural lifecycle of the industry.”

Dina Burkitbayeva, co-founder and partner of PsyMed Ventures, said the fact that valuations are coming down in psychedelics bodes well for the overall health of the market.

“While it’s difficult to look at the stock prices everyday, we do think that is just something that ought to have come, and this happens in pretty much every new industry,” Burkitbayeva said.

Patrick Trucchio, managing director of equity research at H.C. Wainwright, said the change in appreciation for psychedelics companies is reflected by a larger shift beyond the emerging alternative drug market.

“There (were) a lot of funds from the large, long-only float into biotech, and we saw this big wave into the pandemic. That has kind of let out now, and it’s having an effect across all spaces, including psychedelics,” he said.

When asked about when psychedelic medicines may be approved and how these milestones may impact stock prices, Trucchio said he still sees approvals being a year or even two away.

“The leaders in the space are all researching and in discovery states,” he said.

Trucchio explained that patience from investors is needed, noting that entrepreneurs and companies working with established compounds and substances generally have access to longstanding academic research.

But in psychedelics legal restrictions have limited the amount of information available to public companies.

The process of getting a drug approved is built on the back of a tremendous amount of medical research. Periodic updates from drug companies are key to the stability of any study, and often play a role in affecting the value of companies and their share prices.

He added that even though, in his opinion, the data that came out was compelling and positive, the market didn’t react in the way that experts expected.

The most prominent update, according to the financial expert, was news on the Phase 2B trial of COMP360 from Compass Pathways (NASDAQ:CMPS). “There was a very high amount of enthusiasm going into that readout, and I think that there’s been some kind of resetting of expectations,” he said.

Trucchio added that he is encouraged by the results expected to be delivered throughout 2022 by several publicly traded psychedelic players.

The psychedelics rush appears to maturing, and now that the initial hype is over, experts are reminding investors to be ready for a long road to approvals and any actual market operations.

One thing is for certain — there is no more doubt about this industry being only a momentary trend. In the talk, Trucchio was bullish in expressing that all the data recently seen in the market show psychedelic medicines have truly arrived, and “they are here to stay.”

Don’t forget to follow us @INN_LifeScience for real-time news updates!

Securities Disclosure: I, Bryan Mc Govern, hold no direct investment interest in any company mentioned in this article.

From Your Site Articles

Related Articles Around the Web

Is This Crypto Rewards Card Worth It?

The sheeple of the EU are going to get exactly what they deserve for letting this Keynesian fraudster destroy the value of their currency,...

Lenders need to stop ‘checking boxes’ for DEI to flourish