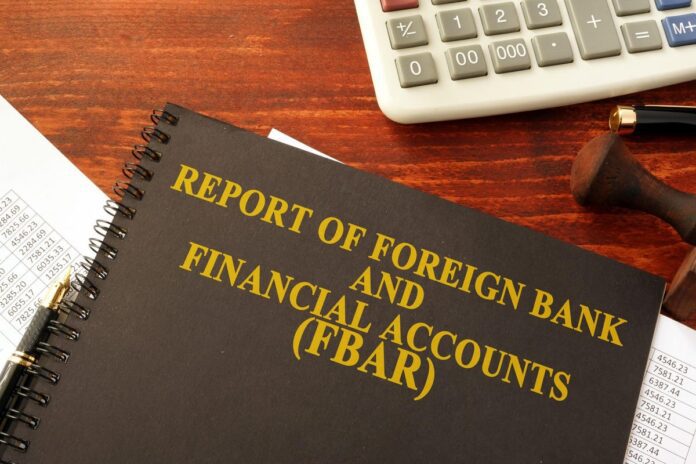 On June 21, 2022 the Supreme Court of the U.S. (SCOTUS) granted a writ of certiorari in the case of Bittner v. United States. The case is expected to settle, once and for all, whether penalties for not filing an annual Report of Foreign Bank and Financial Accounts (FBAR) apply per form or per account.

Currently the IRS is following the taxpayer friendly, per form approach decided in Boyd, but only for issues originating in the Ninth Circuit. For cases that come before the U.S. Tax Court the Court applies the “Golsen Rule” when rendering a decision. Under the Golsen Rule Tax Court cases arising in different jurisdictions can have different outcomes for an identical set of circumstances. In other words, if an FBAR penalty case before the Tax Court originated in the Fifth Circuit, penalties would apply per account because that’s what the Fifth Circuit decided in Bittner. If a substantially identical case originated in the Ninth Circuit, however, penalties would apply per form as decided in Boyd.

The SCOTUS decision in Bittner will apply only to non-willful violations in FBAR filing compliance. Nevertheless, the decision is important because the penalties for even non-willful noncompliance are steep—$10,000 per violation. Applying penalties per form means that penalties are effectively capped at $10,000 per year. When penalties are applied per account, there is no cap. Taxpayers with multiple foreign accounts can face annual failure to file penalties in the millions of dollars (as is the case in Bittner). And despite years of increasing focus on compliance efforts for foreign account reporting, many taxpayers remain (blissfully) unaware of their filing requirements and often are caught by surprise when the IRS issues a failure to file notice and assesses the associated penalties (and interest). For example, sometimes a relative (e.g., a parent) in a foreign country will give an adult child signature authority on their bank account (or accounts). These accounts need to be disclosed in an annual FBAR filing. Other times foreign retirement accounts and pensions can trigger a reporting requirement of which many taxpayers are unaware.

Resolving non-compliance issues, especially non-compliance related to foreign tax reporting, is a complex process and taxpayers facing non-compliance actions should consult with a tax professional who specializes if they are able to do so. Nevertheless, Mary Beth Lougen, Enrolled Agent and President of American Expat Tax Services, headquartered in Virginia Beach, Virginia, which specializes in foreign tax return preparation, compliance, and controversy matters, says “For years, taxpayers and their advisors have made decisions on how to come into FBAR compliance (or not) without certainty of how much it will cost them in the end.” For example, the penalty range in the Bittner case is $50,000 to $2.72 million. Lougen notes that “These are very different conversations with our clients, and quite frankly using phrases like ‘So, you feeling lucky?’ should never be part of a tax compliance conversation.” According to Lougen “being able to accurately set taxpayer expectations makes the system better in every way. I can do my job better when I understand how the IRS will assess penalties. Knowing the rules means taxpayers and practitioners can navigate the system thoughtfully without fear of a blindside.” Clearly this is a case the tax practitioner community will be following closely.