HomeEconomicsTo save Ukraine, give us the tools and let us finish the...
Economics

To save Ukraine, give us the tools and let us finish the job • The Berkeley Blog 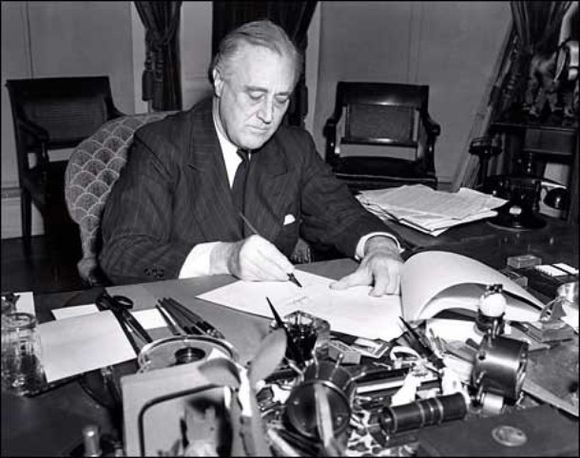 On April 26, 2022, roughly 40 countries convened at the Ramstein U.S. Air Force base in Germany. The main goal of the meeting was to ramp up and coordinate multinational efforts to help Ukraine defend itself from the Russian aggression. Events leading to this result, and what is about to follow, stirred uneasy feelings. It is about time to bring in a Ukrainian voice to clarify the matter. On April 22, a group of German intellectuals called on the German government, the EU countries and NATO to stop supplying weapons to Ukrainian troops and to encourage the government in Kyiv to stop military resistance. On April 24, another group of intellectuals urged the German government and the EU countries to “supply to Ukraine […] heavy and certain offensive weapons, like larger anti-aircraft systems, suitable fighter planes, warships, military vehicles, etc.” They also condemned Germany for “short-sighted egoism.”

In his recent interview, a renowned linguist Noam Chomsky offered an expert opinion on geopolitics by saying that the only way to end the war, other than defeat of Ukraine, is “some negotiated settlement.” In his view, the terms forced upon Ukraine by Russia are “to turn Ukraine into something like Mexico, [which is] a sovereign state that can choose its own way in the world, no limitations, but it can’t join Chinese-run military alliances.”

Unfortunately for the creator of transformational-generative grammar, Russian supremacists don’t want to turn Ukraine into Mexico. They want to turn Ukraine into empty terrain. In our recent piece, we mentioned atrocities uncovered when the Ukrainian army liberated villages and towns close to Kyiv. To remind those Putinversteher intellectuals, “the soldiers found mass graves, tortured bodies of innocent Ukrainians, and civilians killed execution style.” This is not about NATO or other alleged security concerns (Hitler believed that Jews created communism as part of a conspiracy to destroy Germany; now Putin believes that Ukraine is there to destroy Russia). This is about annihilating Ukraine and erasing anything Ukrainian.

Luckily, for every left-leaning linguist there is a left-leaning biologist such as a renowned evolutionary biologist Richard Dawkins (who, by the way, introduced the concept of a meme). In his Twitter account, he continues to support Ukraine and condemn Russian war crimes. Recently, he retweeted a piece in The New York Times, where the author suggested “[supporting Ukraine] with the best weaponry and training if they want to drive the Russian Army off every inch of their territory.”

The most recent information missile was launched on April 27, when a former consultant to the Kremlin and the author of The Strongman: Vladimir Putin and the Struggle for Russia wrote in a respected media outlet that “the area under Russian control […] has grown to perhaps five times the size” and that “the important thing is to talk rather than fight.” Clearly, he forgot that in 1939–41, the area under German control had grown many times the original size, but the UK didn’t want “to talk.” They asked for the tools © instead.

All this cheap talk creates an illusion that there is some peace offer on the table. As Financial Times reports, after the [Russian flagship cruiser] Moskva sank, “Putin was against signing anything. [ … A]fter the Moskva he doesn’t look like a winner, because it was humiliating.” Another infamous piece of propaganda in a Russian state-owned media outlet claimed that “denazification [of Ukraine] will inevitably be de-Ukrainization.”

Obviously, these information attacks from Russia by way of their supporters and corrupt “thought leaders” are only expected to continue, and it is our firm belief that there is one side whose thoughts need to be heard. As of the end of March, 95% of Ukrainians believed that Ukraine would be able to repel Russia’s attack. As of April 6, 2022, 80% of Ukrainians said they felt proud of their country; 91% did not support the statement that “Russians and Ukrainians are one people”; and about 80% of respondents were involved in defending their country in one way or another (from fighting to volunteering). Why? For many people in Ukraine—irrespective of what language they speak—this is a national liberation war, an opportunity to escape the prison of peoples (that is, Russia), a chance to get freedom.

Where does this leave us? In the words of a well-known Ukrainian military expert Oleg Zhdanov, there are only two ways to end a war: either one side loses or the other. All other options lead to postponed wars in the future. Something has to give. (Hint: Russia.)

We understand on which side lie the interests of the high-browed pacifists (it would be so much easier if Ukraine did not resist; look here for our take on that perspective). But Ukrainians have made a different choice. In 1918, the Ukrainian People’s Republic was recognized by a handful of countries in Central and Eastern Europe, and no one protected it from being won over by the Red Army. For the first time in Ukraine’s history, our interests align with those of the United States and their partners all over the world (the list of countries participating in the Ramstein convention included Australia, Israel, Japan, Kenya, New Zealand, South Korea, and Tunisia). This gives Ukraine a chance to defeat the aggressor and avoid more Buchas, deportations, Holodomors, and the like. If Putin’s Russia is not stopped in Ukraine, the cancer of rashism will spread and we may indeed face a prospect of World War III.

On 30 September 1938, Neville Chamberlain said: “My good friends, for the second time in our history, a British Prime Minister has returned from Germany bringing peace with honour.” He closed this impromptu speech by saying: “Go home and get a nice quiet sleep.” We would like to ask the experts in linguistics, former Kremlin advisors, “Schröders,” and other songwriters to go home. We hope they get a nice quiet sleep while Ukraine continues to fight for its independence.