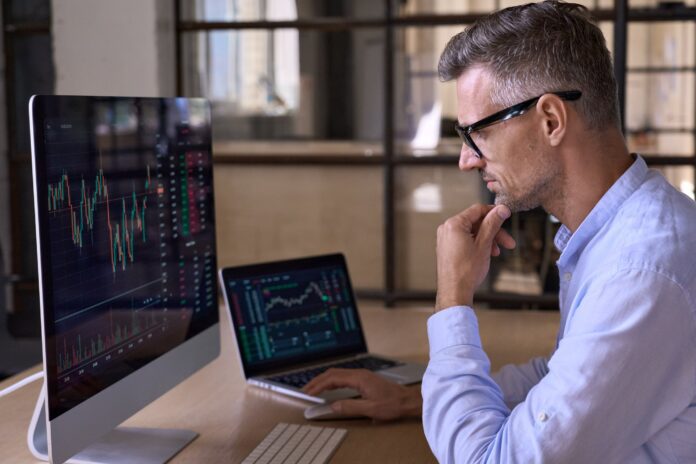 The catalyst that sent the pop culture toy and accessory maker higher was bullish commentary by a Wall Street analyst.

The analyst believes investors have yet to fully appreciate the strength of Funko’s sales rebound, led by the company’s “stable of evergreen properties,” which will act as a “consistent ballast to the business,” particularly in a recessionary environment. Alexander also thinks Wall Street is underestimating the company’s revenue potential in 2022. The analyst expects margin improvement, which will turn from negative to positive during 2022, with further expansion likely in 2023. Currently, analysts’ consensus estimates for Funko are calling for full-year revenue of $1.3 billion, up 30%, and earnings per share of $1.90, up 34%, which might well be conservative based on its recent performance.

A look at Funko’s recent results suggests the analyst may be right on the money. Funko generated record revenue in the first quarter, with net sales that surged 63% year over year to $308 million. At the same time, net income increased 31% resulting in earnings per diluted share of $0.23, up 20%. Funko is also fortifying its position as a pop-culture icon with the recent acquisition of high-end collectible company Mondo, which is best known for its limited-edition vinyl records and screen-printed posters.

Funko stock is actually in the plus column over the past year, up roughly 6% as of this writing — a rare commodity these days — while easily outpacing the S&P 500, which is down more than 11% during the same period.

Given the company’s recent performance and the somewhat conservative expectations for the year, Wall Street may well be underestimating Funko’s potential.